Book Early and receive $500 off

Paris ‘is multifaceted city of world renown’ also know as the City of Light is located in the heart of France. With its beautiful boulevards, amazing museums, and chic shops—a trip to Paris is always a good idea. Experience everything the City of Light has to offer from a local’s point of view.

London is England’s exciting capital. From its iconic and modern London Eye, Big Ben, British Museum to the historic Tower of London are all but a sightseeing spots. You can be sure to enjoy a fun-filled day at top restaurants, theatre and unmissable London events. 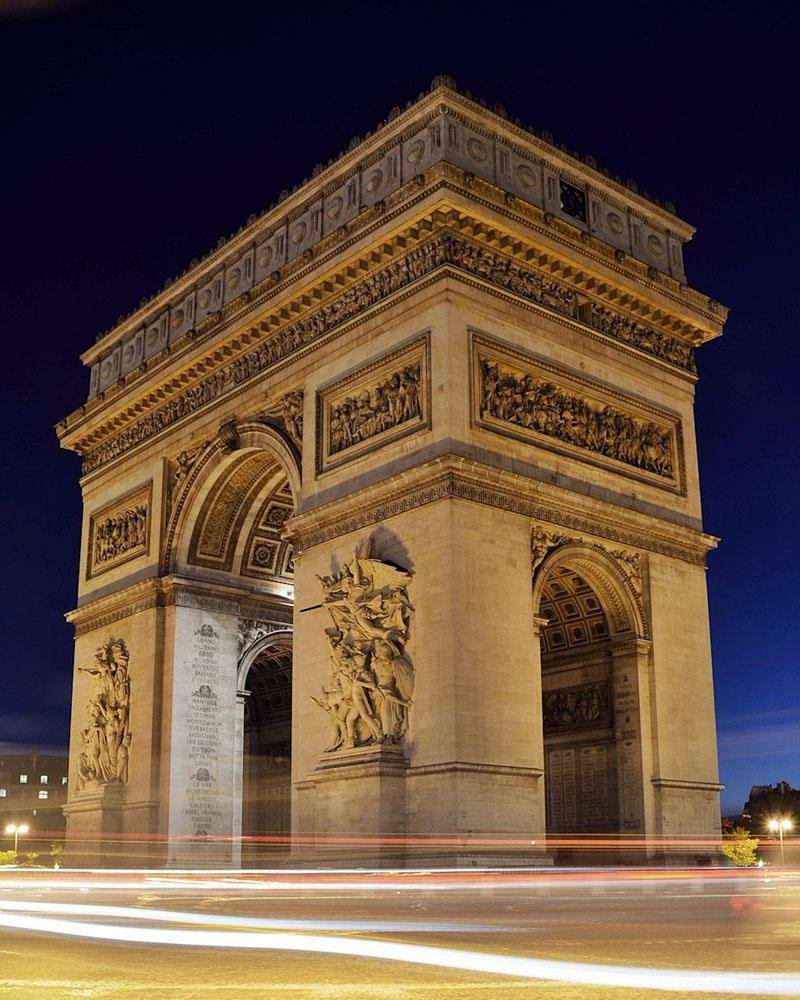 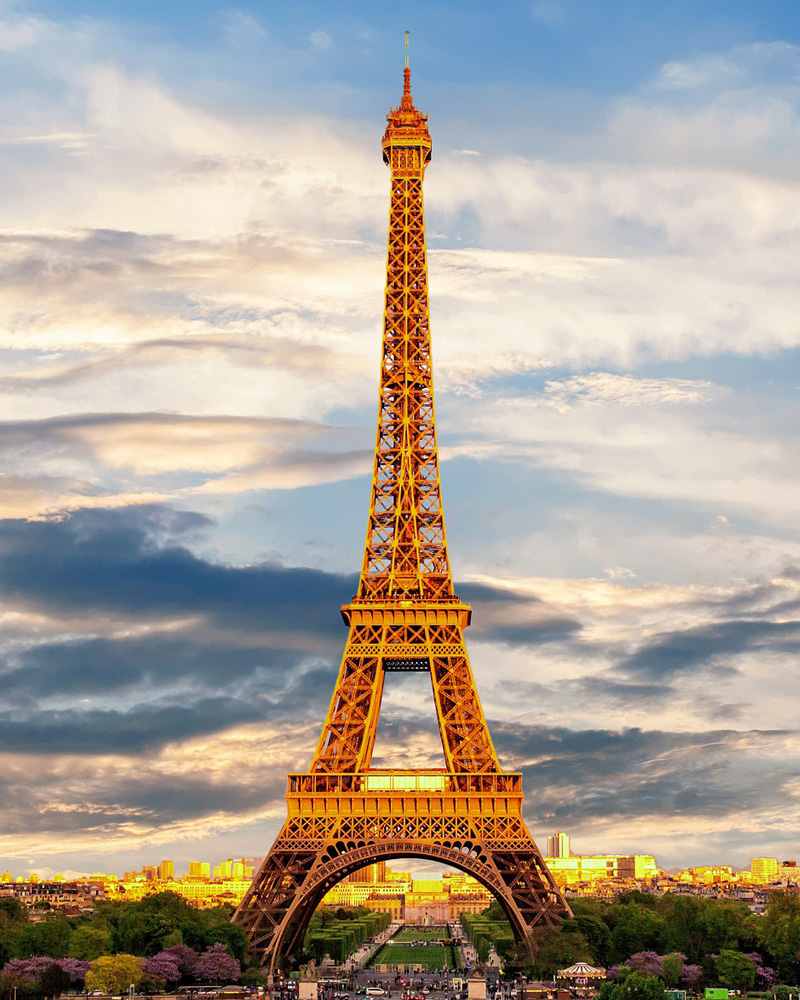 Payment Schedule: Not adhering to the payment schedule can result in late payment fees, cancellation without notice, and/or rate increases.

After non-refundable deposit is made.
All payments- monthly and or biweekly to be deducted from your bank account or credit card until paid in full.
Full and final payment by March 10, 2023.

Change/Cancellation: Notice of change/cancellation must be made in writing to Capitol Hill Travel, LLC, and your cancellation date will be the date we actually receive your notice:

A name change can be requested but cannot be guaranteed and additional fees will apply. All changes are subject to availability, rate differences and are not guaranteed.

In addition to the non-refundable deposit, 50% of the package price is non-refundable if canceled on or before October 30, 2022.
Tour package is 100% non-refundable, if canceled on or after  December 10, 2022, or if you are a no-show.
Optional excursions must be paid for in full at time of booking. NO payment plan or NO refund for excursions. All purchases are FINAL.
Cancellation notice must be in writing and emailed to l at info@capitolhillltravel.com. The canancellation date will be the date the notice is received.
Your decision not to participate on the Tour due to State Department warnings, fear of travel, or the like will be deemed a cancellation. If a flight or another delay for any reason prevents you from joining the Tour on the Tour start date, you will be considered a no-show and we cannot provide a full or partial refund or credit toward a future Tour, but you may join the Tour late if you wish.
Travel Insurance- Highly Recommended.

DAY 2
After Breakfast group will be transferred and tour

The Louvre,  or the Louvre Museum, is the world’s second-largest art museum and a historic monument in Paris, France, and is best known for being the home to Leonardo da Vinci’s Mona Lisa. A central landmark of the city, it is located on the Right Bank of the Seine in the city’s 1st arrondissement (district or ward). The Louvre is considered the world’s greatest art museum, with an unparalleled collection of items covering the full spectrum of art through the ages. The Louvre still topped the list of most-visited art museums in the world in 2020.
(TBD)

DAY 3
Enjoy your day at leisure for shopping, sightseeing and just relax at the hotel.

If there’s one city in the world where you just have to see everything from the top of a red double decker bus, it’s London. You’ll have the very best views in town on a red double decker bus! Our hop-on, hop-off London bus tour gets you closer to the city’s best landmarks and attractions. Discover London’s rich 2000-year history on our carefully designed sightseeing route. Our London bus tour presents the capital’s crown jewels. Glimpse the Queen at Buckingham Palace, set your watch by Big Ben, and learn fun facts about the London Eye.

The British Museum, in the Bloomsbury area of London, England, is a public institution dedicated to human history, art and culture. Its permanent collection of some eight million works is among the largest and most comprehensive in existence, having been widely collected during the era of the British Empire. It documents the story of human culture from its beginnings to the present. It was the first public national museum in the world.

DAY 8 Enjoy your day at leisure.